Apple TV 4K Review: Everything You Should Know Before Purchasing 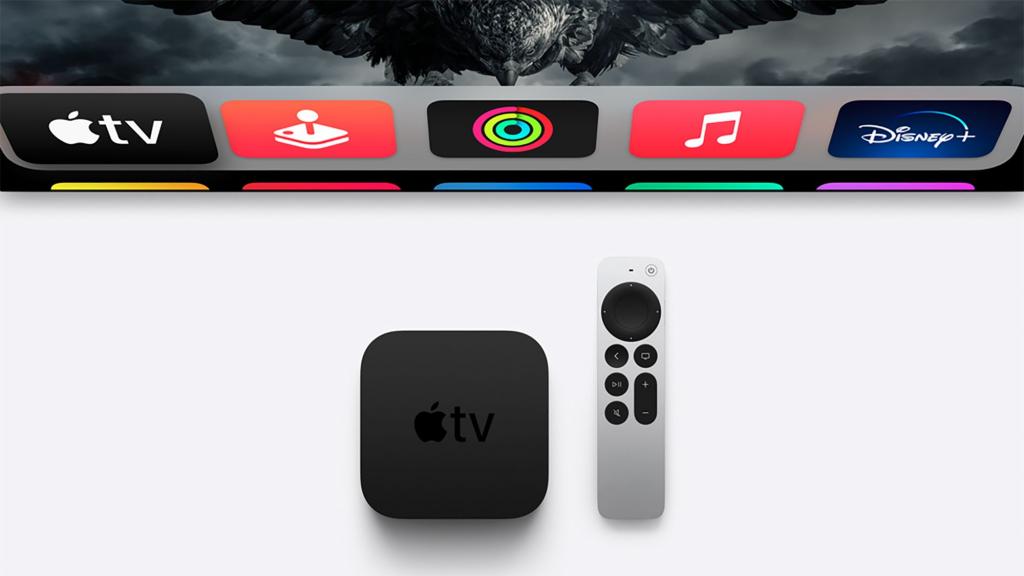 The Apple TV 4K is undoubtedly more responsive, faster, and intuitive than most TV streaming devices out there, making it a must-have for all streaming enthusiasts.

Apple TV 4K is the newest and latest generation of Apple’s lineup. Because this is the latest Apple TV to be introduced yet, it is apparent that this 4K TV by Apple is going to include many more features than the previous one. But, is the Apple TV 4K really worth buying?

This article is going to be your ultimate Apple TV 4K review guide, in which we are going to tell you everything you need to know about Apple TV 4K, its features, usability, price, and much more.

So, what does the latest Apple 4K TV have to offer?

Now, the older version of the Apple TV could not play 4K-resolution videos. This was a huge setback as compared to your regular TVs which already supported 4K videos. But, luckily, users can now enjoy all their videos in 4K resolution.

This is not all…

Apple TV 2021 also supports high frame rate HDR content of up to 60 fps, as well as HDR10 and Dolby Vision, which are all game-changers. Because of this, you can enjoy a more premium quality picture of your screen, which will look identical to the real world! And, trust us, every movie, TV show, or video will look absolutely gorgeous in 4K HDR!

You also get to enjoy Apple TV 4K’s three-dimensional audio with a Dolby Atmos–compatible sound system. This way, you will get to experience a total cinematic experience right from the comfort of your home!

The newest Apple 4K TV is also embedded with its very own A12 Bionic chip. This advanced technology helps boost the overall performance of the Apple TV, and makes sure no lagging occurs. So, you can easily browse and switch through apps without any lagging, as well as benefit from a much faster video decoding, better audio processing, and overall enhanced performance.

Another newest feature of the Apple 4K TV is that you can easily use your iPhone in order to automatically adjust the TV settings and balance colors. So, how can you do this? Just point your iPhone towards the Apple 4K TV’s screen, and just watch the video that is playing on the screen and adjust it according to your iPhone.

If we talk about the Apple TV Siri Remote, you will notice it has an entirely new design. You can control what you see on the screen with its five-way navigation, as well as with the touch-supported keypad. This remote for Apple TV also features a Siri side button to activate Siri. And, just with ​​your own voice, you can search for any content out there possible, and Siri will bring them to you.

Apple TV supports almost every streaming service platform out there for all streaming enthusiasts to enjoy. From Netflix, HBO, Fox, ABC, Starz, Spotify… you name it! And, let's also not forget about the exclusive and original Apple content from Apple TV+

It is the cleanest, most attractive, and most customizable menu system you will ever come across.

Unlike other TV streaming devices, you won’t find the Apple TV’s menu all jumbled up and in a tedious manner. Plus, you can easily arrange and move your desired apps depending on your preferences.

As for the usability of the Apple 4K TV, the overall setup and installation process are pretty straightforward and easy.

To set up your Apple 4K TV, all you need to do is:

Now let’s talk about the price of the Apple TV 4K.

Apple TV 4K is easily available across all Apple stores, retailers, as well Amazon, Target, and so on.

So, what is the difference between Apple TV HD and Apple TV 4K?

And as for the older version of Apple TV HD…

Are you struggling with Fire Stick remote not working issues? This guide has all the right answers in one place: How to Solve Fire Stick Remote Not Working?

Where Can I Get the Apple TV 4K Australia?

Looking for the Apple TV 4K in Australia?

Well, you can easily purchase the Apple TV 4K from all Apple stores, as well as the majority of retailers.

How to Download Movies and TV Shows from Apple TV+?

Now that we’ve given you a complete review of the Apple TV 4K, let's give you a little treat before we end this article.

We are going to present to you an incredible third-party downloading software that is going to download practically any video, TV show, movie, Apple original content, or documentary from Apple TV+.

FlixPal Apple TV+ Downloader is all you need to download all that amazing content from Apple TV+ to enjoy offline viewing. Not only will you get to enjoy all your videos in 1080p, but totally ad-free and with various subtitles to choose from.

Because FlixPal Apple TV+ Downloader is embedded with GPU acceleration, all your desired videos will be downloaded in only minutes!

Let’s admit it- the newest Apple TV 4K definitely is costly. But, with so many new features included and an improved overall performance and picture quality, the cost has certainly been justified.

The Apple TV 4K is undoubtedly more responsive, faster, and intuitive than most TV streaming devices out there, making it a must-have for all streaming enthusiasts.

Thorough explanation of how to log in to disney plus depending on the device.

Want to download videos from Hulu to your PC? Learn more about this super-convenient method.